Take an awe-inspiring trip to Murmansk, the largest city in the Arctic region

Nearly one-fifths of Russian territory is in the Arctic region. Join us on an interesting tour of Murmansk, one of the cities in Arctic Russia and learn how it gained a strategic importance, particularly during the World Wars.

A small port town in 1916, Murmansk became extremely significant as a seaport and a naval base for Russia. When other seas couldn’t be navigated due to enemy proximity and due to ice & snow, supplies could be brought into the country through the city of Murmansk, that stood on the ice-free Barents Sea. Later, during World War II, Hitler’s army plotted to conquer this Russian port city and bombed the city multiple times, yet failed miserably. Murmansk put up a brave front and fought hard but never surrendered. The city was awarded medals and named a hero-city, enabling brisk re-development after the War.

Murmansk is the largest city in the Arctic region, and its position on the Barents Sea makes it quite unique. Barents Sea is warmed by currents from the Gulf Stream, rendering milder-than-expected climactic conditions to the Arctic city with winters seeing a minimum of -35°C and summers seeing a maximum of 14°C. It also experiences the unique phenomenon of Polar Nights and Days with weeks of 24-hour long darkness during winters or continuous weeks of total sunshine during summers.

Our enthusiastic host for the session takes us through some of this lesser known sea city’s landmarks like the Palace of Culture, Congress Hotel Meridien, the city’s badges of honour for being a valiant hero during both the World Wars and Murmansk’s first stone hotel – the Arctic Hotel. As we walk through the city, you’ll also spot some reminders of the Sami people – the indigenous culture found in Arctic Russia, and northern parts of Scandinavia. Feel free to ask questions to learn more about them. We also go to Leningrad Street, popular for many of the city’s firsts – the first memorial, the first road, the first park. Everything ‘the first’ in Murmansk probably happened here.

The Arctic region is almost like a different world altogether. School children are bound to enjoy this unique experience from Russia. Come with us for an exciting tour of this port city of Murmansk and you’ll be thoroughly enthralled. 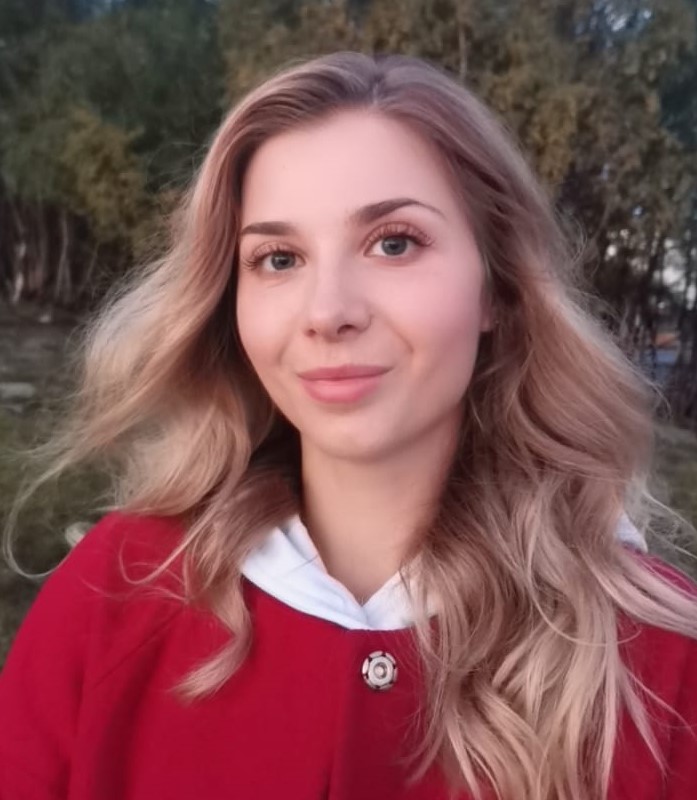 Anna is a native of the Arctic Russian city of Murmansk. She has lived her entire life in the port city and is excited to show people around her town. She found her passion as a guide, and now considers it a lifestyle, rather than work. The Arctic region has unique activities like winter running, ice swimming and husky sledding that even Anna finds quite exhilarating. She looks at meeting tourists as an opportunity to share her world with people across the globe, and at the same time, turn her life into a never-ending journey.

This tour has been designed specially for school children. This is a group tour that accommodates up to 25 children at a time. Once you book this experience, we will send you a confirmation email with a link to join the session. Children and teachers can log in from their individual classes or congregate in one single class/hall and access the tour via the link provided.