Learn about Nelson Mandela and the apartheid on this live, interactive session of the most eminent museum on the subject in the world.

Nelson Mandela has been central to every stage of South Africa’s epic struggle against apartheid – the system of institutionalised racial segregation that existed in South Africa and South West Africa from 1948 until the early 1990s. Lessons about Mandela’s fight against segregation and the apartheid serve as important learnings for every generation.

As part of Black History month, students can visit the apartheid museum in Johannesburg live and learn about Nelson Mandela and the history of the apartheid.

Opened in 2001, the museum is acknowledged as the pre-eminent museum in the world dealing with 20th century South Africa, and is the first of its kind, illustrates the rise and fall of apartheid.

The museum is a superb example of design, space and landscape offering the international community a unique South African experience. The exhibits have been assembled and organised by a multi-disciplinary team of curators, film-makers, historians and designers. They include provocative film footage, photographs, text panels and artefacts illustrating the events and human stories that are part of the horrific period of the apartheid.

The museum hosts several exhibitions including one on Mandela. As students visit and go around the museum, a teacher and expert on African history will give them unique insights into life in the times of apartheid. Students will learn about the struggles of Nelson Mandela as he fought against the segregation.

On this highly interactive, live session, students will be able to ask questions and gain impactful learning about the apartheid and the leadership of Nelson Mandela. This session can be tailored for all year groups. 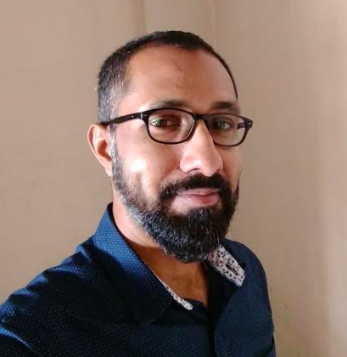