A unique tour where children can visit the Hermitage Museum, the second largest art museum in the World.

No trip to St. Petersburg can be considered to be complete without a visit to the spectacular Hermitage Museum situated in the Winter Palace. With a collection of over 3 million objects placed in 391 halls, the Hermitage Museum is a unique ode to Russian culture and art. The museum boasts of some of the greatest pieces of art. A palace museum, it also contains rooms from the times of the great Czars faithfully restored to their former glory. Apart from being the second largest art museum in the world, the Hermitage museum is considered akin to the Louvre in Paris and the El Prado museum in Madrid.

Being a palace museum, it can give you an insightful look into the life of the czars. With spectacular rooms from the erstwhile times of the Russian royals, the Hermitage is a collection of buildings on the banks of the Neva River. The most notable about of those remnants of the former Russian glory is the Winter Palace. Most of the artefacts and objects in the museum are from the private collection of the czars. The objects include paintings, art sculptures, coins, medals, and archaeological objects. The enchanting jewellery collection of the Palace is also up for display at the museum. The medals, jewellery and art pieces of the palace are some of the greatest remains of a great empire.

There is another important section of the palace devoted to art, displaying the works of some of the greatest artists to have ever lived. “The Return of the Prodigal Son” painted by Rembrandt, “The Conestabile Madonna” by Rafael and “Tratched cottages and houses” by Van Gogh are just some of the brilliant works of art featured at the art section in the Winter Palace.

While it would normally take days and even weeks to visit all the rooms in the palace, this 90 minute tour lets you explore the most important rooms and areas of the palace and gives you an overview of the rich cultural heritage that the palace harbours. 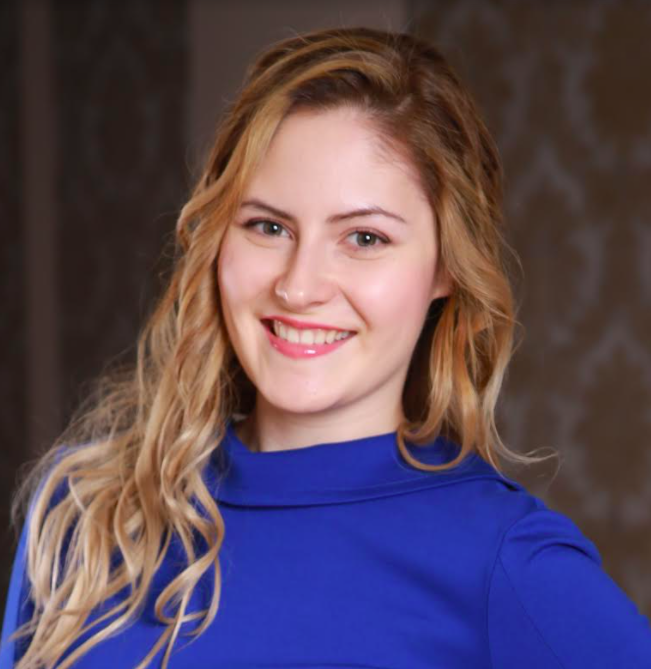 Elmira Akhmerova is an art historian, researcher, writer and lecturer with 14 years of professional experience. The author of 6 articles, 2 books and 10 films about art history and a Member of the ICOM (International council of museums) and AIS (Russian Association of Art Critics) Elmira is attached to the Ministry of culture of Russian Federation (2019). She was a research assistant in Pushkin State Museum of Fine Arts and State Tretyakov Gallery in Moscow.

This is a small group tour which admits up to 6 people.Once you book this experience, we will send you a confirmation email with a link to join the session. All you need to do is click on the link on the said date and time. Please note that you do not have to download Zoom to access the session, and only need to follow the link on the date and time confirmed. You can access the session from your mobile, laptop or desktop.