Experience the Pyramids of Giza and the might Sphinx with this exclusive private, guided and interactive tour.

Finding a tour for corporate teams that suits the interests of the majority can often be a challenge. It’s usually advisable to choose popular landmarks that most people identify easily. And nothing says iconic monument better than the Pyramids and Sphinx of Giza. Take a tour with our expert Egyptologist and be transported to an era of architectural wonders in the absence of today’s technological advancements.

Nearly 4500 years ago, the Pharaoh Kings in Egypt firmly believed in life after death and were certain of their rebirth as gods. To prepare for this new life, they built pyramid tombs which held everything they would need in the afterlife. Pharaoh Khufu of the 4th dynasty was keen on building a pyramid that would stand out from those of his predecessors. Thus began work on the West banks of the Nile, on an enormous pyramid tomb which reached a height of 481 feet. Built entirely from quarried stone blocks weighing nearly 3 tons each, the Khufu or Cheops Pyramid is one among three of the Great Pyramids of Giza. Khafre is 471 feet and Menkaure is roughly half its height at 213 feet.  Learn about how these engineering marvels were built and the many legends behind them as our Egyptologist takes you around to the plateau from where you can view them all together.

We then move across to another recognizable monument of ancient Egypt – the Sphinx. Believed to be built around the same time as Khafre’s Pyramid along with other temples in the complex, the half-man half-lion Sphinx supposedly resembles Khafre’s face. Having origins in Greece, it remains a mystery how the Egyptian Sphinx was built nearly 2000 years before its first mention in Greek mythology. Our host is keen to share some of the stories and hearsay regarding this limestone marvel.

Corporate teams taking this tour are bound to be enthralled by the expert knowledge and story-telling capabilities of our Egyptologist that make the history of ancient Egypt oh-so-fascinating. Join this tour and soak yourselves in an era long gone, yet so very existent. 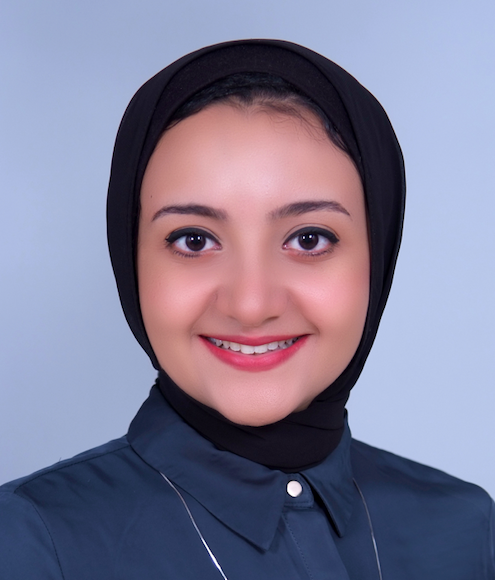 The session accommodates upto 100 attendees. Price mentioned is based on the minimum booking size of 50 attendees, charged at £20 per person (For larger groups and bespoke requirements, please contact us). Once you book this experience, we will send you a confirmation email with a link to join the session. All you need to do is click on the link on the said date and time. Please note that you do not have to download Zoom to access the session, and only need to follow the link on the date and time confirmed. You can access the session from your mobile, laptop or desktop.