Explore daily life in Russia on a tour of Palace Square, St. Petersburg

Explore the magnificent 'Palace Square'- the main square in St.Petersburg as a team. An architectural ensemble created over the second half of the 18th and first half of the 19th centuries, the Square is a favourite amongst both residents and visitors, the square lies in the heart of the Northern capital of Russia. 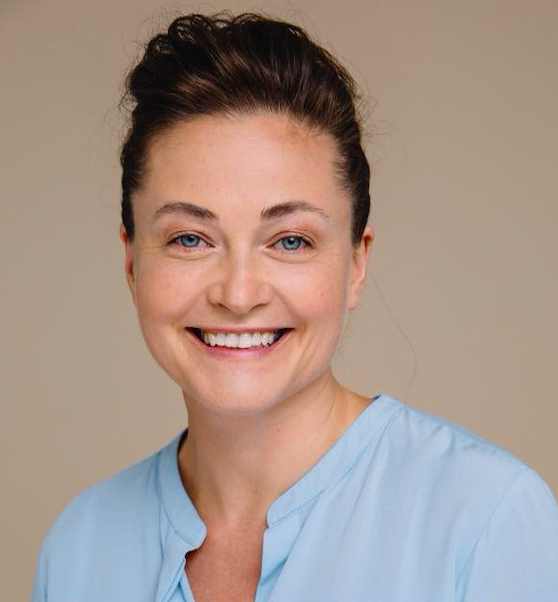 The session accommodates upto 100 attendees. Price mentioned is based on the minimum booking size of 50 attendees, charged at £15 per person (For larger groups and bespoke requirements, please contact us).