Visit the awe-inspiring monument of Petra in Jordan as a team.

The ancient city of Petra holds many secrets within its rose-coloured underbelly.  If you’re a corporate organisation looking to reward your team members with a tour, this live and interactive tour of this Middle Eastern city is a perfect choice. Join us on a tour of this Wonder of the World as our expert guide takes us through the narrow passages through the rock to explore the lost city of Petra.

With a strategic geographical location between the Red and the Dead Seas, Petra was often a meeting ground for camel caravan traders of northern Arabia, Syria, Egypt and even Greece. The city was established by the nomadic Nabataeans in 4th centrury B.C., and has occasionally seen the likes of Roman settlers too. The ruins of Petra depict a complete city through temples, tombs, caves and residential dwellings, as well as an amphitheatre (thanks to Hellenistic influences). And all these were built by cutting directly into the mountains and rocks, and carving them into the beautiful facades that still stand tall today.

As our guide walks through the narrow entrance of Petra, you will suddenly be brought upon a landing and will see the splendid Treasury with its Corinthian columns carved into the pink sandstone cliff. Listen to fascinating trivia about the region from our expert while we see the Street of Facades and the rock-cut Royal Tombs. The presence of so many mausoleums was the primary reason why Petra was dismissed as a necropolis until early 19th century, when archaeologists started poking around. Thanks to them, Petra didn’t stay buried. We proceed further into the Rose City and see the amphitheatre, the Castle of the Pharaoh’s Daughter and many other buildings that stand testament to the fact that there once was a very illustrious life here.

Sometimes red, sometimes ochre – although mostly pink, the sandstone used to build Petra shows off varying hues at different times of the day depending on the sun’s light. Join our tour to soak in some colour and experience an ancient civilization like never before. 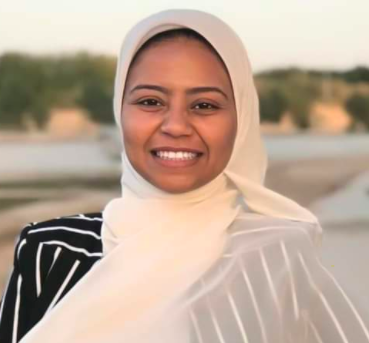 This session has been specially curated for work teams and businesses and permits a maximum group size of 100 at a time. Once you book this experience, we will send you a confirmation email with a link to join the session. All you need to do is click on the link on the said date and time. Please note that you do not have to download Zoom to access the session, and only need to follow the link on the date and time confirmed. You can access the session from your mobile, laptop or desktop.