Visit a temple in India and learn about Hinduism

R.E. students learning about Hinduism will visit a temple in India and learn about rituals and worship.

Hinduism is considered to be one of the world’s oldest religions, dating back to more than 4000 years. With around 900 million followers, it is the world’s third most followed religion behind Islam and Christianity. 95% of the world’s followers of Hinduism live in India.

Whilst Hinduism includes 33 million deities with myriad forms, most Hindus focus their devotion on some whom they regard as supreme. The greatest deities have complex natures and are shown in art in a variety of forms and situations from narratives. Hindu worship is called “puja”. Followers either worship at home (most Hindu households have a shrine with idols and pictures of deities) or in temples dedicated to certain gods or goddesses.

In this special live-streamed session, students will visit a temple in India along with our local expert. Students will be able to see the interiors, witness daily rituals and how people worship and give offerings.

This session is suitable for students of all age groups studying Religious Education.

Note: Our sessions are designed to give learners an insight into different traditional and cultural practices and do not promote any religious beliefs. 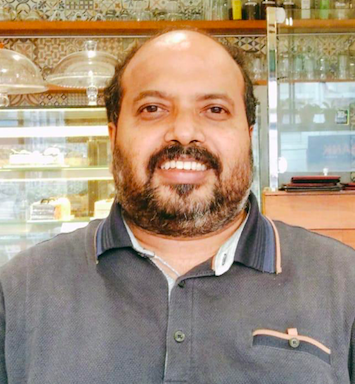